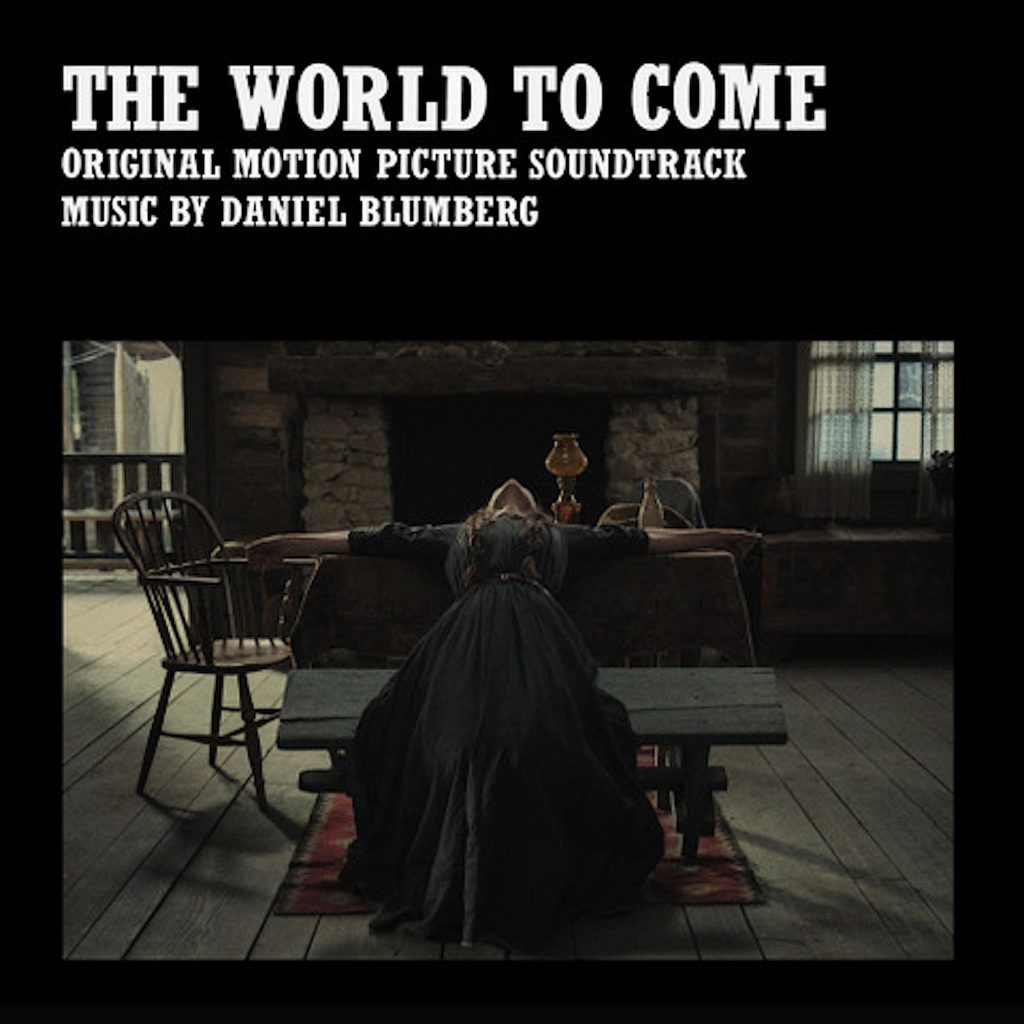 Node Records is pleased to announce the release of London-based composer and visual artist Daniel Blumberg’s debut feature film score for the critically acclaimed motion picture The World to Come.

The soundtrack is available now on all streaming platforms. Listen here.

The score was co-produced with world-renowned producer Peter Walsh (Scott Walker); The World to Come is Blumberg’s entry into feature-length film scoring. “It was a huge challenge to retain the unique qualities of improvised music with the structure of cinema, but that friction is something that excited me about working in this context,” says Blumberg.

See below to listen to ‘The World to Come’ ft. Josephine Foster